Full Program · Contributors · Organizations · Search Program
GPU Direct I/O with HDF5
SessionFifth International Parallel Data Systems Workshop
Author/Presenters
John Ravi
Suren Byna
Quincey Koziol
Event Type
Workshop
Tags
Big Data
Data Analytics, Compression, and Management
Data Movement
File Systems and I/O
Storage
Registration Categories
W
LocationTrack 5
DescriptionExascale HPC systems are being designed with accelerators, such as GPUs, to accelerate parts of applications. In machine learning workloads as well as large-scale simulations that use GPUs as accelerators, the CPU (or host) memory is currently used as a buffer for data transfers between GPU (or device) memory and the file system. If the CPU does not need to operate on the data, then this is sub-optimal because it wastes host memory by reserving space for duplicated data. Furthermore, this “bounce buffer” approach wastes CPU cycles spent on transferring data. A new technique, Nvidia GPU DirectStorage (GDS), can eliminate the need to use the host memory as a bounce buffer. Thereby, it becomes possible to transfer data directly between the device memory and the file system. To take full advantage of GDS in existing applications, it is necessary to provide support with existing I/O libraries, such as HDF5 and MPI-IO, which are heavily used in applications.

In this paper, we describe our effort of integrating GDS with HDF5, the top I/O library at NERSC and at DOE leadership computing facilities. We design and implement this integration using a HDF5 Virtual File Driver (VFD). The GDS VFD provides a file system abstraction to the application that allows HDF5 applications to perform I/O without the need to move data between CPUs and GPUs explicitly. We compare performance of the HDF5 GDS VFD with explicit data movement approaches and demonstrate superior performance with the GDS method.
Author/Presenters 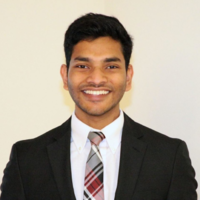 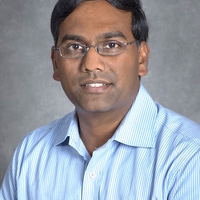 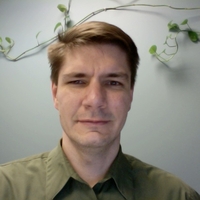