As SYCL grows in popularity, developers need to know how features are implemented across popular implementations in order to make proper design choices. In this paper, we evaluate the existing SYCL implementations for important SYCL features across a range of hardware in order to understand SYCL's performance and portability. This work uses the newest SYCL benchmark suite (SYCL-Bench, 38 kernels) to evaluate these four existing implementations, comparing support of language features across backends and highlighting feature completeness and performance. For features, we focus on the five major SYCL parallel constructs, using a motivating example of the matrix multiplication benchmark. Our results show that the basic data parallelism construct is the best choice for performance on current SYCL implementations, and we identify opportunities for improvement in several of the SYCL implementations.
Author/Presenters 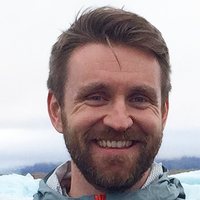