In this hands-on tutorial, we will explore these directives to program GPUs. We assume people know the fundamentals of OpenMP (perhaps by taking the OpenMP Common Core tutorial) so we can focus on deeply understanding the target directives and their use in complex application programs. We expect students to use their own laptops to connect to remote servers with GPUs; an alternative is for students to load an OpenMP compiler onto their laptops in advance.
Links
Resource Link
Presenters 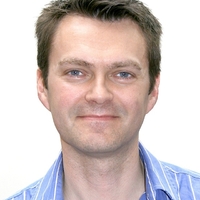 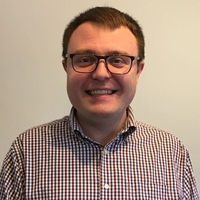 Tom Deakin
University of Bristol
Back To Top Button