This Exhibitors Forum aims to build awareness and develop community for using hardware-optimized ray tracing engines in simulation codes that make extensive use of ray-like vector calculations, such as computing radiative transfer with Monte Carlo methods or advecting particles through a vector field, building on the Khronos ANARI analytic ray tracing standard. Using hardware-tuned methods for traversal and intersection in the inner loops of such simulations can provide significant performance enhancement, particularly on next-generation GPU hardware with dedicated ray processing logic. Hardware-tuned ray tracers, however, have not yet been widely adopted due to the graphics-centric nature of their interfaces and terminology. This Forum seeks to build community among simulation users and developers, visualization developers, and ray tracing engine developers in order to standardize interfaces for ray tracer use for simulation and for coprocessing of simulation and analysis.
Presenters 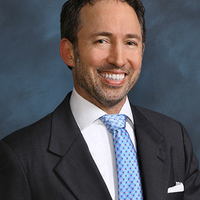 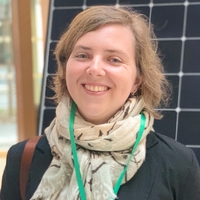 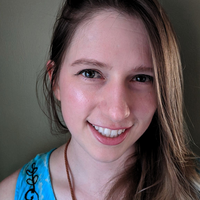 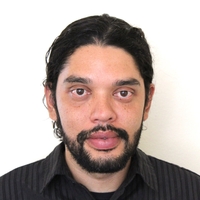 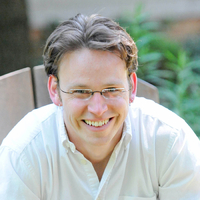 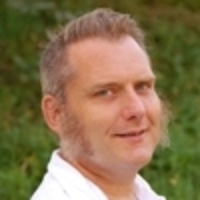 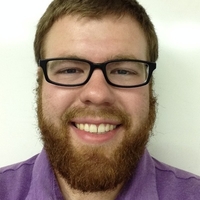