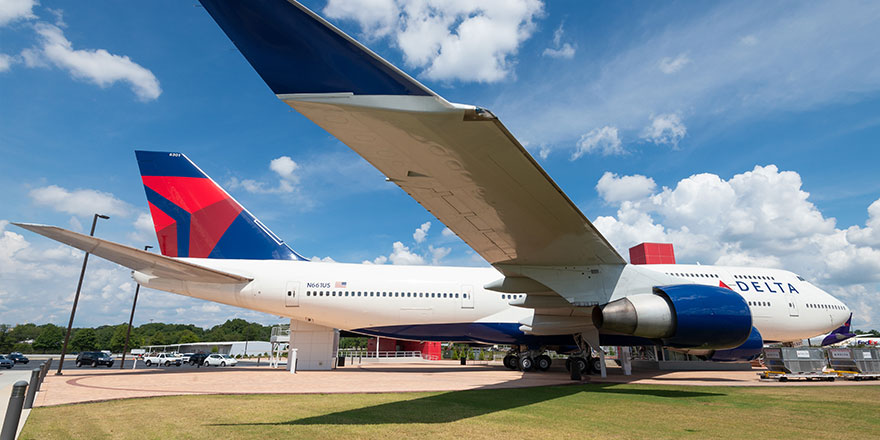 The Delta Flight Museum is a 68,000 square-foot facility at the airline’s world headquarters in Atlanta. Housed in the airline’s two original maintenance hangars dating from the 1940s, the museum traces Delta’s history and the development of commercial aviation. The museum contains exhibits filled with hundreds of items – many of which have never been on public display – chronicling more than eight decades of Delta history. The museum houses five historic aircraft including The Spirit of Delta, a Boeing 767 purchased for the company by employees in 1982. Also on display is a DC-3, Ship 41, that flew for Delta and was restored by Delta employees and volunteers. Visitors can try the ultimate aviation experience and pilot a Boeing 737-200 full-motion simulator, the only one open to the public in the U.S.

Learn more about this attraction

SC20 marks the first time that SC will take place in Atlanta, Georgia, a vibrant city that – home to the busiest airport in the world – will be an easily reached destination for many of our national and international attendees and exhibitors.

Each month, we’ll feature an extraordinary aspect of this city with southern charm and world-class sophistication. By the time November rolls around you’ll be in love with our beautiful host city, if you aren’t already.