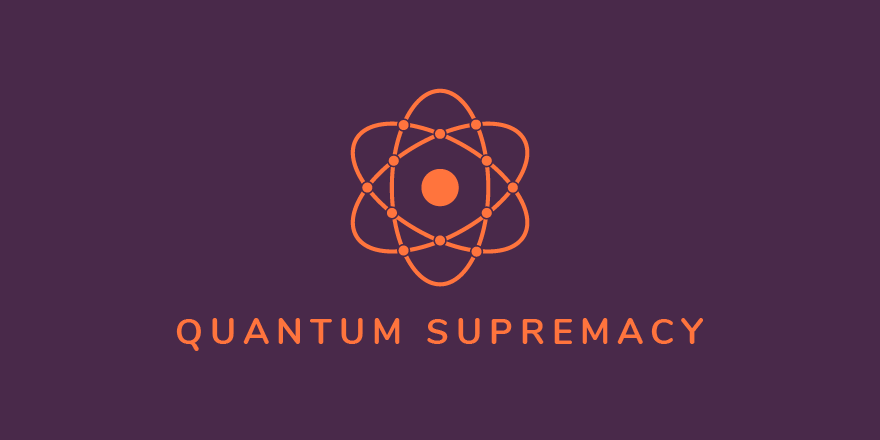 From UNIX machines to microprocessors and accelerator/coprocessor hybrids, to GPU-based multi-cores and even gigabytes to exascale, the International Conference for High Performance Computing, Networking, Storage, and Analysis, better known by its “SC” moniker, has been the annual destination for all things computing. It’s where research, ingenuity, and innovation merge to inform the HPC community, share achievements, and look toward the future.

Last year, SC19 helped usher in another milestone: Google’s achievement of quantum supremacy. The Google team’s proof of concept made a splash with international headlines and generated some controversy as other quantum computing enterprises disputed the claim. During the conference’s opening press briefing, Sergio Boixo, Chief Scientist Quantum Computing Theory at Google AI Quantum, was invited to share a more in-depth look at the benchmark quantum computing experiment that caused such a stir.

Only one month before SC19 opened in Denver, Nature published the paper (with 77 total co-authors1) that detailed Google’s quantum computing breakthrough using its Sycamore quantum processor. Sycamore features programmable superconducting qubits, akin to classical computing bits (e.g., 0, 1), to create quantum states. In their work, the Google team sampled solutions from “random” circuits (full, patch, and elided) executed on Sycamore. To verify quantum supremacy, they compared the results against simulations performed on several supercomputers, including Summit, the world-leading, 200 petaflop science supercomputer found at the U.S. Department of Energy’s Oak Ridge Leadership Computing Facility. Per the published work, Sycamore could sample one instance of a quantum circuit a million times in 200 seconds versus the 10,000 years that same task would take to execute using a state-of-the-art supercomputer. Hence, the “dramatic increase in speed compared to all known classical algorithms is an experimental realization of quantum supremacy.”

According to Boixo, realizing quantum supremacy, even using a specific sampling task, signaled that another major computing evolution is underway.

For Boixo, this “system test for Google” opened the door to a new computing paradigm, one he expects will require the resources of the entire HPC community, including academia, industry, and governments, to realize. It was also why the Google team was excited to work so hard for so long.

“We saw that a new model of computation is possible,” he said.

Fittingly, this presentation on quantum computing also fits the SC20 theme: More than HPC. Throughout its 30+ year history, SC has been on the cutting-edge of computing process. In a constantly changing landscape, the definition and reach of HPC is ever expanding.